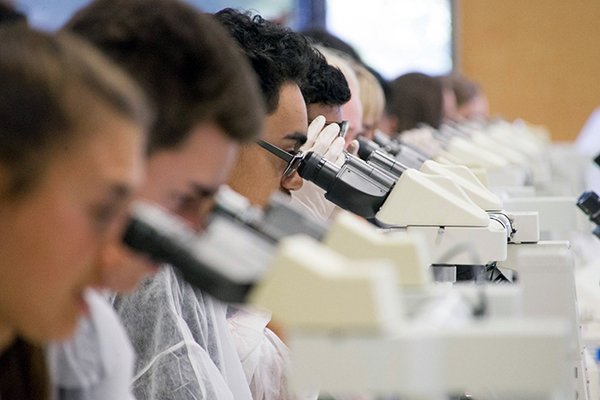 “This is a by-Māori-for-Māori organisation that is delivering a programme in 48 schools throughout the country and supporting 1500 young Māori to actively pursue STEM pathways,” says Diversity Works New Zealand Chief Executive Maretha Smit.

“The mahi Pūhoro do will address the disproportionate under-representation of Māori in science. Māori make up less than two per cent of the scientific workforce, and Māori and Pacific youth, more than any other population group, are streamed out of science education early in secondary school.”

The judges were impressed by Pūhoro’s commitment to ensuring te ao Māori, tikanga and core Māori values are woven into the heart of the organisation.

“By applying a Māori perspective to everything they do, they can support their people and their learners through a te ao Māori lens.

“It’s a great example of how science and mātauranga Māori integrate and complement each other. They need not stand in competition.”

Pūhoro is also helping the organisations it partners with to be better workplaces for Māori by ensuring they are rangatahi ready and can support interns in a culturally appropriate way, Maretha says.

Pūhoro STEMM Academy was also the Small-Medium Organisation Winner in the Ngā Āhuatanga o te Tiriti category at the awards.

This year was the 25th anniversary of the Diversity Awards NZ™ programme, which offers organisations an opportunity to showcase a variety of innovative people initiatives and publicly commit to being held accountable for tangible progress in building work environments where everybody is safe to bring the best version of themselves.

Check out case studies and videos of all the 2022 finalists.