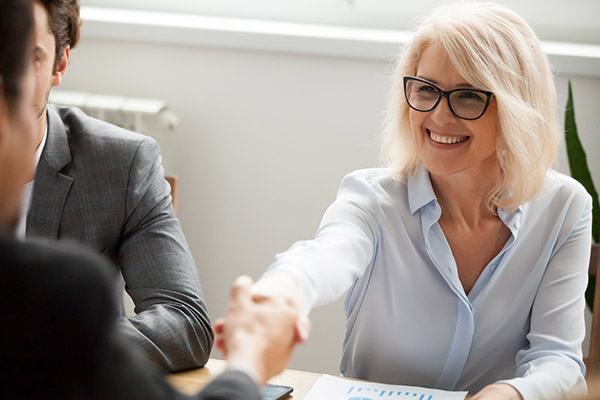 The Government is on the verge of reaching its target of state sector boards and committees made up of at least 50 percent women.

Minister for Women Julie Anne Genter says the stocktake that measures the make-up of New Zealand’s state sector boards and committees shows the highest ever percentage of women (49 percent, as at 31 December 2019) on Government Boards.

“We are on track for achieving the Government’s goal of 50 percent women’s representation on boards by 2021 with record levels of women on boards this year” says Julie Anne Genter.

“Diverse boards are more likely to be effective, make better quality decisions, and be better able to understand the people they serve. Good governance is crucial to New Zealand’s future decisions.

“We remain committed to developing the diversity and inclusiveness of our boards and I would like to see more action from the private sector on achieving greater diversity on their boards."

“This demonstrates the value of targets to focus the priorities and commitment to diversity. Now the real challenge is to ensure that all those women are heard, and included, and participating on key committees, to really reap the benefits of this great achievement.”

“We encourage diverse representation on state sector boards and committees so that decision makers on these government boards have the relevant skills and expertise, as well as reflect the ethnic, cultural and religious vibrancy of our country,” she says.

“Building a thriving New Zealand means all of us having a seat at the table. It’s about making sure all of our communities have a voice to the top. This stocktake is an important turning point in helping New Zealand achieve that.”

“Every year, the New Zealand Government makes appointments to over 430 state sector boards and committees, made up of thousands of members. I am very pleased that for the first time ever our Government is reporting on the ethnic makeup of our country’s state sector boards and committees. I acknowledge we still have improvements to make, but it is important to have this baseline information.

“The stocktake shows that of all Government appointments, 21.2 percent of board members are Māori, 4.7 percent are people from Pacific communities, 3.4 percent describe themselves as Asian. Less than one percent of board members are Middle Eastern, Latin American, or of African descent. The most common background for appointees remains New Zealand European or European at 71.9 percent of all appointees. In an encouraging sign, the appointment rate for 2019 shows that our boards are becoming more diverse,” Minister Salesa says.

“This is about so much more than the backgrounds of the individuals who sit on these boards – it is about including the communities they come from into a better, more inclusive democracy.”