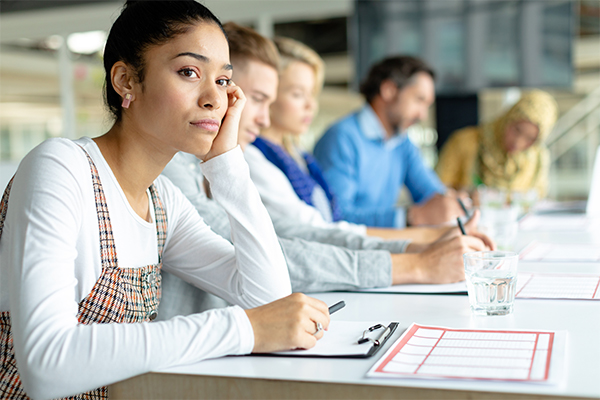 Figures released last month showed there has been no progress in reducing the gender pay gap in the past 12 months.

“This is another area where we are experiencing the impact Covid has had on our organisations and people.”

Worldwide, women, particularly those of colour or from ethnic minorities, were disproportionately impacted by job losses due to the global pandemic.

“Women also carried much of the unpaid domestic burden of caring for families and supervising home schooling during lockdowns, which may have created a situation where they have had to reduce their paid work responsibilities or haven’t had capacity to look at career progression for the past two years,” Maretha says.

The campaign is calling on the government to introduce mandatory pay gap reporting for businesses in New Zealand to reduce inequities.

The overall gender pay gap is 9.2 per cent but it’s even bigger for wāhine Māori and Pasifika women at 19 per cent and 25 per cent respectively.

MindTheGap has collected for than 7,000 signatures on its petition calling for mandatory pay gap reporting. It will be presented at Parliament in coming weeks.