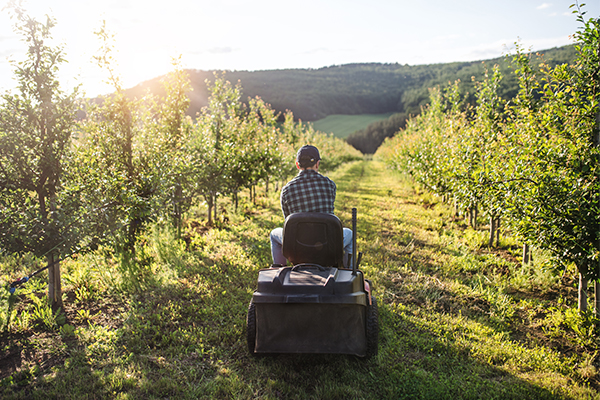 Neurodivergent people in New Zealand workplaces are at risk of being overlooked, with a third reporting their condition has negatively affected their career advancement, latest research shows.

The 2022 New Zealand Workplace Diversity Survey also revealed that it’s likely many people with a neurodiverse condition are masking it in the workplace, with 63 per cent of people who identified as neurodivergent reporting their organisation was unaware of this.

Diversity Works New Zealand Head of Research and Development Pete Mercer says another concerning statistic from the annual research was that only 17 per cent of respondents agreed or strongly agreed that senior leaders in their organisation were equipped to effectively manage a neurodiverse workforce. Almost half of those surveyed (47 per cent) disagreed or strongly disagreed with the statement.

But organisations in New Zealand are unlikely to have information on the number of individuals within their workplace who are neurodivergent, with 71 per cent indicating they do not collect demographic data on the neurodiversity of their workforce.

With up to a fifth of employees likely to be neurodivergent, organisations need to raise awareness around this topic, says Pete.

“There are some excellent resources and training available to people leaders. But it’s also important to encourage conversations around neurodiversity. Senior leaders should empower neurodiverse people who are open about their condition to talk about it at work and normalise the situation, making it okay for everyone to feel safe to disclose.”

Diversity Works New Zealand partners with a variety of excellent organisations and individuals working in neurodiversity and can facilitate a connection for any workplaces wanting support.

“Next year we plan to do further research, exploring the barriers to disclosing neurodiversity in our workplaces and potential solutions to creating more inclusion for neurodivergent people,” Pete says.

Other key findings from the 2022 New Zealand Workplace Diversity Survey