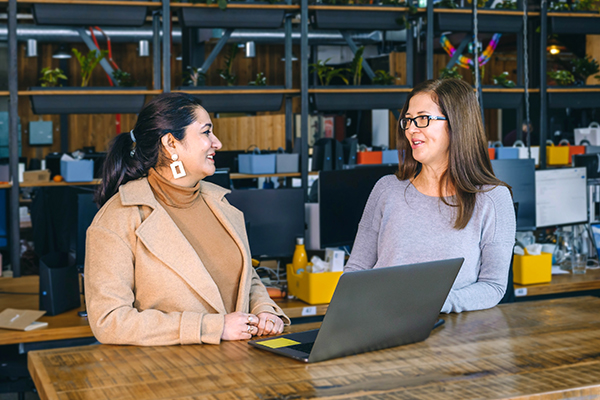 The report, commissioned by Diversity Works New Zealand, shows that migrants from South Africa, Northern America, the United Kingdom, and the rest of Europe all earned a higher average hourly wage than migrants from Asia, the rest of the Americas, Polynesia, Melanesia, and Micronesia.

Business and Economic Research Limited (BERL) looked a variety of datasets to determine whether there was a migrant pay gap in New Zealand.

Smit says there are a variety of factors that contribute to these inequities, such as cultural and language differences, institutional barriers, structural bias and discrimination.

“This is really a reflection of global inequities and New Zealand is at risk of perpetuating those through employing for low-paid jobs from non-European countries and for highly skilled roles from European countries. We also need to do more research into whether our immigration policies enable migrants to develop adequate levels of English.”

Another area where institutional barriers have an impact is in the recognition of qualifications.

Migrants from English speaking, advanced countries can transfer their qualifications to the New Zealand labour market more easily than migrants from other countries, Smit says.

However, the fact that large pay gaps exist between migrant groups with the same occupation, level of education, and industry roles indicates that bias (conscious or unconscious) and discrimination are influencing labour market outcomes in New Zealand.

Despite there being several pieces of legislation in New Zealand covering unjust treatment in the workplace, discrimination and bias persist.

Employers have a responsibility to provide safe and inclusive workplaces for all employees, Smit says.

“This means having recruitment processes and selection criteria, training and professional development, promotion and career progression, remuneration, and work locations and processes that ensure equitable and fair employment for all.

“Pay transparency has also been very successful in addressing wage gaps. It’s possible that in many organisations, particularly larger ones with more employees, these gaps and differences are unknown to management. Reporting the pay gaps by gender and ethnicity ensures that the existence of this issue is brought to light. Acknowledging that the problem exists and taking steps to correct it builds a climate of inclusion.”

Smit says the Government is currently looking at pay transparency policies and she expects the migrant pay gap to be part of those conversations.

Download a summary report of the Migrant Pay Gap research