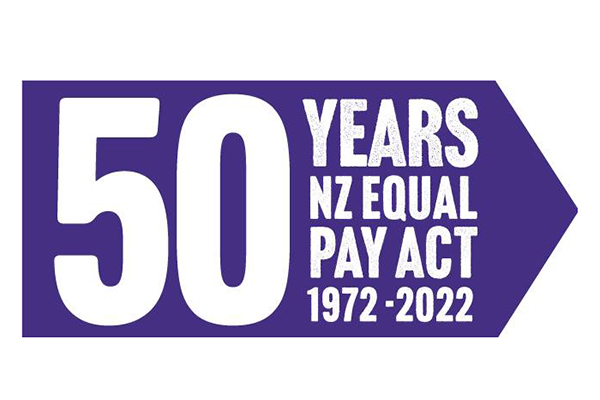 This month, it will be 50 years since the introduction of the Equal Pay Act in 1972.

Diversity Works New Zealand Head of Research and Development Pete Mercer says as we celebrate the anniversary of the legislation that paved the way for achieving equal pay for women and men doing the same job, it’s important to acknowledge those who came together to fight against pay discrimination.

However, there is still so much more to be done.

“Pay gaps, which are both a result and indicator of inequities, continue to persist in Aotearoa New Zealand. In fact, by the end of the financial year this year, the median hourly wages of women and men saw the pay gap slightly increase, rather than decrease,” Pete says.

Pay equity is not just about ensuring the same rate of pay for the exact same job, it’s also about ensuring wider fairness in remuneration, where people are paid the same for jobs of equal value.

“Disparities in pay persist for a wide range of reasons, many of which are not directly observable. Unconscious bias, unfairness in the provision of opportunities, inflexible working conditions and lack of transparency in pay negotiations are just some of the reasons that contribute to overall pay gaps.”

Pay gaps don’t only exist for women, but also across different ethnicities (Māori, Pasifika and other ethnic minorities), migrants and for disabled people too, for example.

Identifying and addressing pay gaps in all their forms, including instances where the inequity is compounded due to the intersection of more than one diversity dimension, should be a key focus for any organisation committed to ensuring their employees experience equity and fairness, Pete says.

The MindTheGap campaign is calling on the Government to address the gender pay gap by making pay gap reporting mandatory (for medium and large sized organisations). A poll released by MindTheGap (conducted by Talbot Mills Research) revealed that three-quarters of New Zealanders agreed it should be compulsory for employers to measure and publish their pay gaps.

“This research provides further evidence about what we’ve long suspected – the bulk of the Pacific Pay Gap can’t be explained and is at least partly due to invisible barriers like racism, unconscious bias and workplace discriminatory practices,” says Equal Employment Opportunities Commissioner Saunoamaali’i Karanina Sumeo

To learn more about pay gap reduction and what your organisation can do, see the useful links page on our website for more sources of information.