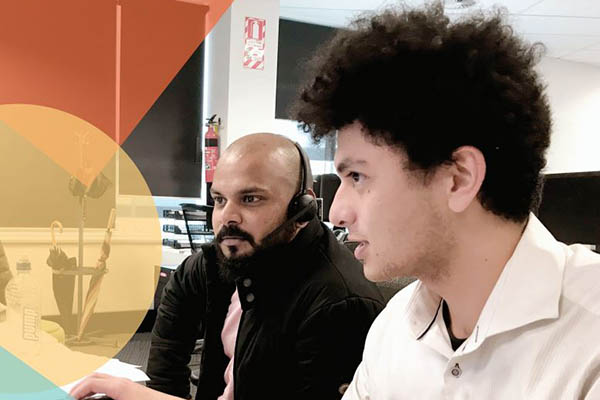 Workplaces need to do more to identify and address unacceptable behaviours that fall outside the traditional definition of bullying and look at whether some migrant workers are disproportionately impacted by this issue, says Diversity Works New Zealand Chief Executive Maretha Smit.

The 2021 New Zealand Workplace Diversity Survey indicates that, overall, the number of workplaces with reported incidents of bullying has remained static for the past 12 months and has in fact dropped in the past five years from 41 per cent in 2016 to 35 per cent this year.

Of the 15 per cent of people who reported that incidents of bullying and intimidation had increased in their industry, more than half believed the increase was due to higher awareness and intolerance of the issue.

This indicates that people are more comfortable calling out bad behaviour, Maretha says.

But the data also suggests that statistics around bullying of migrants from countries where English is not the main language may be under-reported.

If the perceptions of people from European descent were excluded from the data, the most vulnerable group identified were migrants born in a country where English is not the main language.

“This implies that while there is increasing awareness, there is still work to do to create tolerance and safe spaces for all ethnicities,” says Maretha.

The survey also asked what forms of bullying and harassment were most prevalent in the industry respondents worked in. About half the respondents (51%), indicated that the most common kinds were abusive or offensive comments, insults, sarcasm, or intimidation. Other forms of bullying and harassment included repeated criticism or comments intended to discredit a person or devalue their work (37%), and teasing or practical jokes (34%).

Bullying and harassment is the diversity issue that is most likely to be addressed in workplaces, with more than 80 per cent of survey respondents reporting their organisation had either a formal policy, programme or initiative in place.

However, there are nuances in workplace bullying and harassment and many of the behaviours identified in the survey fall outside the formal definition but still have an unsafe impact on our people, Maretha says.

Worksafe New Zealand defines bullying as repeated and unreasonable behaviour directed towards a worker or a group of workers that can lead to physical or psychological harm.

“That sets the bar very high and we believe workplaces should be more intentional about identifying and addressing behaviours that fall outside that definition.

“We need to have open and honest conversations about the language we use in workplaces and how we classify what is acceptable and unacceptable.

“We would also encourage the research community to pick up on some of these themes and explore them further.”

Massey University Distinguished Professor Paul Spoonley leads the team who analysed this year’s data. He says that Covid-19 has added a further layer of challenges for employers, with a sharp drop-off in the number of migrants coming to New Zealand.

“Diversity, and attraction and retention become even more important considerations for employers, especially in what will be a very different labour supply situation that will last some years.”

Other key findings from the 2021 New Zealand Workplace Diversity Survey