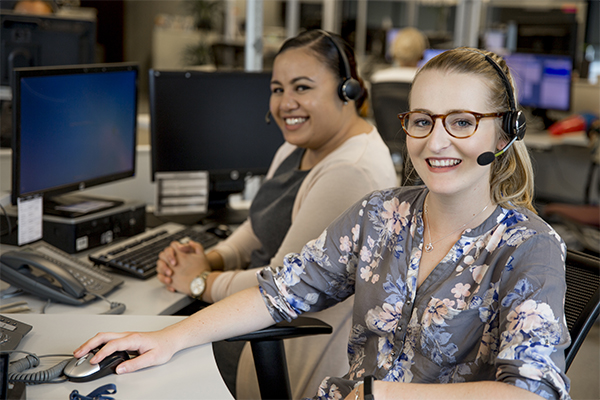 The Public Service workforce is becoming more diverse and good progress is being made on gender equality and fairer wages for lower paid workers, according to data released last month.

More women are occupying senior leadership roles and the gender pay gap is the lowest since measurement began in 2000.

The data shows the organisation is making good progress as a result of its focus on diversity and inclusion, the Commission says. “This work is supported by a programme of work to encourage positive workplace behaviours and we will measure our progress against this in the next Public Service Census.”

“We would like to see a similar focus in local government and, of course, in the private sector. There is, for instance, an opportunity for the NZX to expand the range of metrics that listed companies are required to report on. While this data would not be representative of the entire private sector, it would mean that our largest organisations in the private sector could also see where their gaps are and look at initiatives to close those gaps.

“Transparency around these metrics in the private sector would allow people to vote with their feet when it comes to where they spend their money or where they choose to work.”

Peter Hughes says this has been achieved in the context of challenges facing the whole economy, including the borders remaining closed for much of the year, with all sectors of the economy, the Public Service included, experiencing tight labour market conditions.