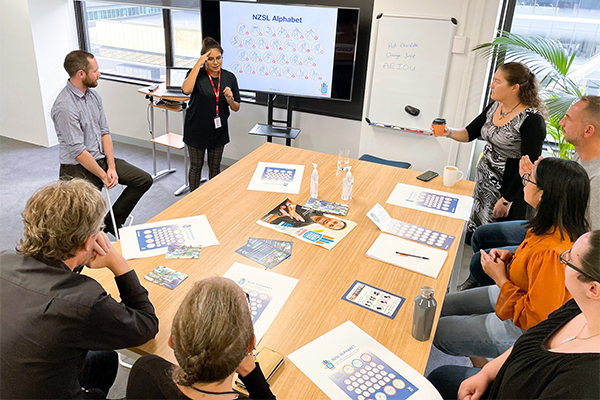 When a global pandemic thrust Southern Cross Travel Insurance (SCTI) into its biggest challenge in 40 years of operation, the organisation turned to a strategy of fostering inclusivity to help its team cope with the upheaval and ensure it was ready to rebuild for the future.

A focused effort resulted in SCTI achieving Rainbow Tick accreditation in less than six months and introducing several other initiatives to support its multi-cultural, gender and sexually diverse team.

SCTI provides travel insurance for customers in New Zealand and, for more than 10 years, in Australia. In early 2020, the business was faced with supporting thousands of customers whose travel plans had been affected. Sales all but ceased and SCTI refunded millions of dollars in customer premiums. As a result of the commercial impact, the workforce reduced from more than 120 people to just under 50 by August 2020.

“SCTI has always felt like an extended family, with strong connections and ties across the business. Saying goodbye to so many of our much-loved colleagues was distressing for everyone,” says Head of Operations and Diversity & Inclusion Committee Sponsor Wayne Carter-Stuart.

A period of quarantine-free travel between New Zealand and Australia brought a glimmer of hope in the first half of 2021 and people within the business began to discuss the importance of reinforcing the feeling of togetherness within the team that had been strengthened by the trauma of the pandemic.

A Diversity and Inclusion Committee was established, with almost a fifth of the organisation’s diverse staff members coming on board, including Senior Leadership Team members Nick Bassett and Head of Operations Wayne Carter-Stuart.

Senior leadership support gave the committee access to SCTI CEO Jo McCauley and the Southern Cross Benefits Limited Board, who receive regular updates on the progress the business is making in this space.

Hopeful that international travel would resume after the Covid crisis passed, the committee wanted to look at how the organisation could rebuild in a people-centric way and demonstrate to particular communities that there was space for them at SCTI.

The quest for Rainbow Tick accreditation was driven by the committee but there was engagement right across the business, with regular initiatives and progress updates to the team.

As part of the process, SCTI launched its Gender Identity and Sexual Diversity Policy and invited a member of the Positive Speakers Bureau to talk about living with HIV as part of World AIDS Day. Company representatives attended Rainbow Auckland events to build a network of community allies and planned to take part in the Big Gay Out 2022, which was unfortunately cancelled.

When Rainbow Tick accreditation was achieved, SCTI created a video of team members taking about the achievement that was shared across social channels during Pride month in February and ran alongside PR activity.

Celebrating the organisation’s culture both internally and externally demonstrated that SCTI was the kind of workplace people wanted to be part of, says Wayne. 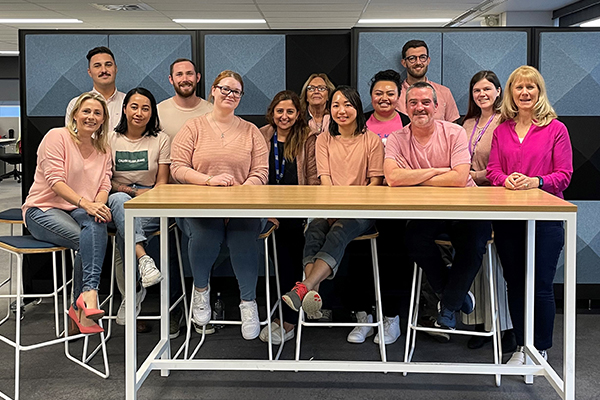 Fostering inclusion has had a tangible impact on the people who work at SCTI. The organisation launched its first Inclusion Survey using Culture Amp. The overall measure for inclusion came out at 91 per cent favourable, up 11 per cent on global average. For Diversity and Voice, the score was 94 and 92 favourable, and Growth and Contribution to the Broader Purpose was in the 80s.

“The diversity and inclusion drive and Rainbow Tick accreditation were born from something quite catastrophic in the travel sector,” Wayne says. “But from those shaky foundations came glorious moments where people who love people could come together with one common goal – to be kind, considerate and empathetic. And that’s quite something.”