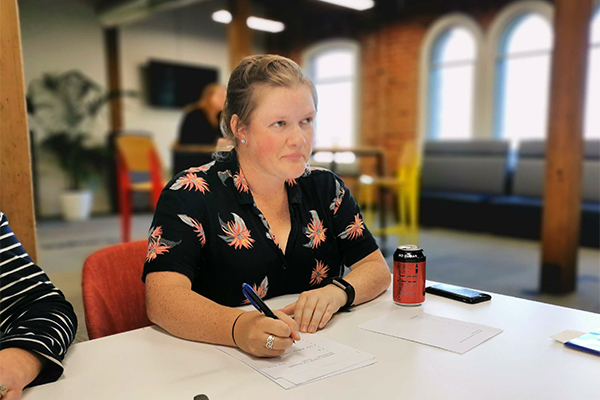 Difficulty keeping up in business meetings and a lack of confidence when speaking publicly were among the challenges reported by Education Perfect team members with English as an additional language.

Education Perfect is a curriculum-aligned teaching and learning platform used in Primary and Secondary schools.

With 22 per cent of EPeeps (Education Perfect team members) identified as non-native English speakers, the organisation’s Diversity Equity and Inclusion (DEI) committee decided to introduce an initiative to support this cohort.

The first step was to communicate that this was an area of focus for the business and put out a call asking non-native English speakers to identify challenges and key areas for improvement.

Areas highlighted including public speaking and keeping up in meetings, difficulty understand the nuances of English grammar and spelling, lack of English fluency, extra time spent unpacking business jargon from presentations or written updates and lack of confidence contributing to meetings.

The team working on this project began by addressing the need to identify and understand EPeeps who speak English as an additional language (EAL). Fields were set up in the internal HR system to allow users to input their spoken languages. The organisation’s Slack (internal instant messaging channel) profiles were also made more inclusive, with team members able to indicate the languages they speak.

To help non-native English speakers interpret what’s said in online meetings, live transcription has been enabled. Monthly All Staff meetings are also recorded, then hosted internally alongside a written transcript. Live transcription is enabled for other core meetings, and information on how to implement the feature has been distributed to Zoom account owners for use with their teams.

Education Perfect has made Grammarly Premium subscriptions available to all non-native English speakers. This enables these team members to double check any grammar and spelling quickly.

A separate Slack channel for non-native English speakers was set up to facilitate a social space where team members could share learnings with the English language and raise ideas for company initiatives. This channel is also available as a safe space to express concerns, especially around issues of exclusion.

The team is continuously developing an acronym and jargon bank to act as a guide for EPeeps when they’re confronted with language they don’t fully understand. 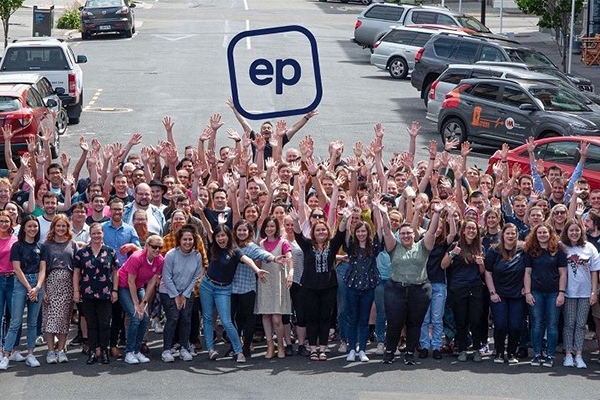 Another priority is encouraging the wider use of inclusive, plain language – this will be highlighted in a series of videos showcasing non-native English speakers speaking in their native language with English captions. The videos will bring awareness to common pain points such as the use of jargon and understanding fast English speakers.

Education Perfect’s Executive Leadership Team have been extremely supportive. The company’s Chief Operating Officer is a key member of the DEI committee and fully backed this initiative. The Chief Sales & Marketing Officer and Chief Technology Officer are both non-native English speakers themselves and have acknowledged there is work to be done to accommodate new and existing staff.

When surveyed, 83 per cent of EAL team members indicated that the work to provide more support to this community has been positive and has made affected team members feel more comfortable with overall communication at Education Perfect.

It’s also changed behaviours in the workplace, with one team member commenting, “I check with a close team member if the terms I use – for example, good as gold - would make sense to others. Most of the time it’s a no and I have to re-word my Kiwiana vocab!”