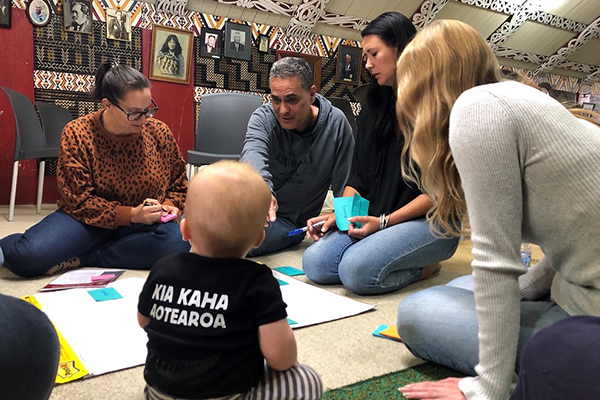 When New Zealand Trade and Enterprise commissioned external researchers to find out just how inclusive the organisation felt to the people who worked there, they discovered leadership was critical in setting the tone of their organisation.

New Zealand Trade and Enterprise (NZTE) is a global organisation with the mission to grow New Zealand companies for the good of the country. It employs more than 800 people in 54 offices around the world who speak a combined total of more than 40 languages.

NZTE began its diversity and inclusion journey in earnest three years ago. As it approached the end of its three-year strategy, it was aware that progress had been made in the original focus areas of Women in Leadership and growing Māori capability and representation.

However, there was a clear knowledge gap in how inclusive NZTE felt to the people who worked there.

To answer that question, an external provider was engaged to run a global piece of research exploring private aspects of identity and mental wellbeing, among other topics. Anonymity and confidentiality was assured and global town hall sessions were held in multiple time zones for employees to ask questions about the research.

Diversity and Inclusion Programme Advisor Annabel Coxon says the 73 per cent response rate is impressive, particularly considering the timing (during a global pandemic), the personal questions, and that it was entirely voluntary.

“The questions, which touched on gender identity and mental health, introduced new concepts to our people, and to our leaders, another step on our continuous learning journey.”

Alongside initiatives developed earlier, that journey has seen the appointment of a fulltime diversity and inclusion advisor to work alongside the Diversity and Inclusion Committee, which has CEO Peter Crisp as both its executive sponsor and active member.

New focus areas have been highlighted to complement areas the organisation is already working on. 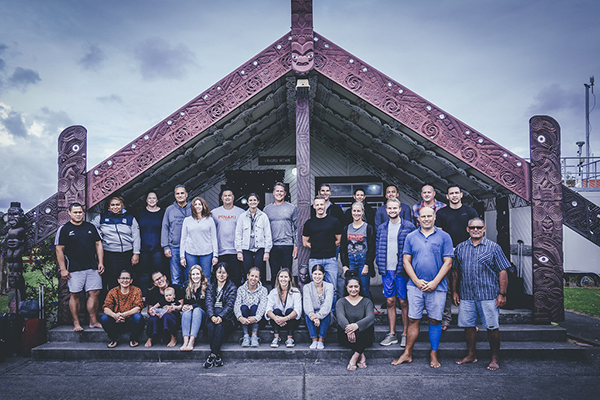 “In early 2021 we formed a draft proposal. While this is still in consultation phase with our Lead Team and Board, we anticipate that our strategy will focus on one, cultural Intelligence, and two, leadership. Cultural intelligence is about maximising performance of a culturally diverse workforce. Our research highlighted that we could do better at making space for cultures other than ‘Kiwi’,” says Annabel.

“Leadership is about upskilling our leaders to lead diverse teams. Our research highlighted that our leaders are critical to people’s experience of working at NZTE. Our global group also identified that leaders must set the tone at the top to achieve success.”

As a result, Lead Team members have been instrumental in role-modelling the expected behaviours and shared stories of vulnerability with the wider team.

Chief Digital Officer Richard Kay recently spoke to the organisation via a video blog about his personal experiences of mental health difficulties.

“He encouraged people to seek help, and his story became a true ‘watercooler moment’ around the world at NZTE,” says Annabel.

In the same vein, CEO Peter Chrisp spoke of a personal experience of exclusion at an organisation-wide meeting.

“Again, by opening up and becoming vulnerable, he built trust and connection. Peter has asked questions to further his knowledge, and sought to understand more about topics outside of his comfort zone, like gender identity and the use of gender pronouns. By showing this curiosity and being humble, he sets an example to others at NZTE,” says Annabel.