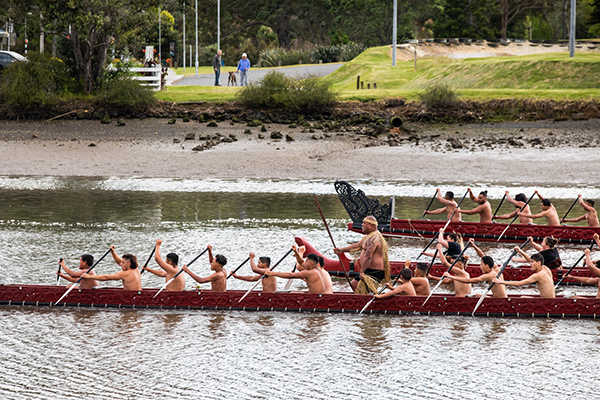 With 20 very different departments and 380 employees filling a wide variety of roles, working together for the greater good of the community was a challenge for the Whangarei District Council.

In 2017 an organisational review highlighted some key structural issues. While some progress was made in addressing this, challenges remained in unifying a diverse mix of teams and people.

“We needed an organisational development journey to unite us, but a traditional top-down approach just didn’t sit right. So, we set about building an organisation strategy from the ground up – one that was created by and owned by our people,” he says.

“Our Strategic Leadership Team supported this initiative but did not drive it. While this felt like a risky proposition for them at first, the outcomes that we achieved through this approach by far exceeded expectations.”

Creating the new organisational strategy began with a core group of eight second and third-tier leaders, who reviewed other organisations’ strategies and discussed the needs of customers.

“It became clear that we needed more input from the wider organisation to develop a strategy that was meaningful to all 380 of our Whangarei District Council team. We invited one person from each department to join our group – this larger group became a working group of 34,” says General Manager People and Capability Jenny Antunovich.

“It was a melting pot of engineers, administrators, planners, customer facing and support staff that represented all parts of our very diverse service organisation. It was important to us to acknowledge the bi-culturalism of the community we represent, and we made sure that we had strong Māori representation on the group.”

Senior leadership worked in partnership with the group, but did not lead the initiative. While initially the team identified five different streams, after a week of workshops they decided to instead concentrate on key themes that were common to all.

“This was a significant point in the development of the initiative. We went from believing there were several separate strands, to recognising the overlap as key to the organisational strategy.” 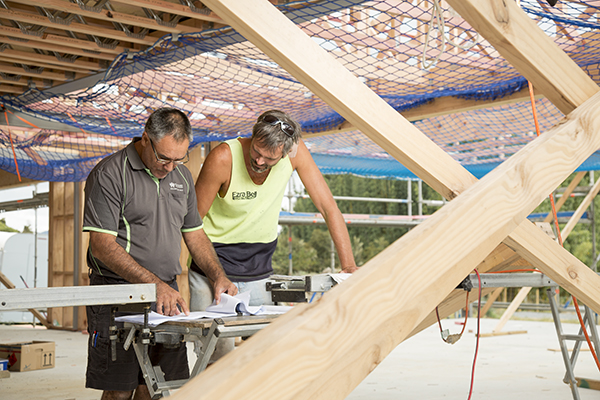 “Just like a kete, the interwoven nature of our tikanga means that each supports the other and none exist in isolation, much like how we want to be as a whanau and an organisation,” says Jenny.

“The whanau groups were instrumental in implementing our new Organisational Strategy, with all groups invited to take part in introductory workshops. They have made change simpler. Because the whanau groups are representative of the organisation, we will often work with a group to consult on a topic and shape our position as an organisation.”