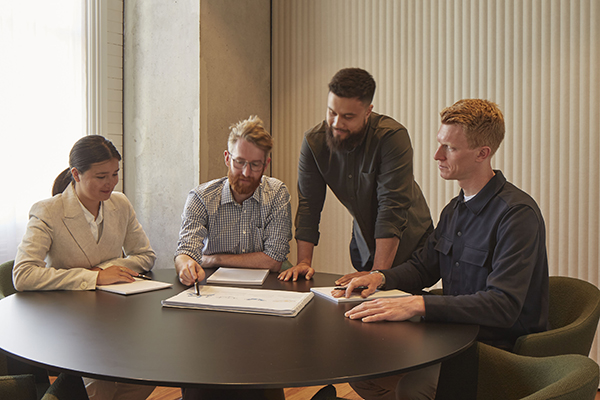 Prioritising diversity at all levels of its business has allowed a leading architectural and design practice to bring about significant change in the way women are hired, supported at work, and given opportunities to build leadership skills.

Founded in 1955, Warren and Mahoney is an architectural and design practice that provides urban design, master planning, and sustainable design in a collaborative way to connect customers and communities. It has 320 staff across seven locations: Auckland, Christchurch, Tauranga, Wellington, Queenstown, Sydney and Melbourne.

The firm specialises in large, complex projects and faced the challenge of drawing from a talent pool where males were over-represented.

Since 2017, Warren and Mahoney has taken a broad range of steps to hire and support more women. “We have had a real focus on bringing more women into Warren and Mahoney and into leadership and ownership positions, particularly those who are architects and technicians,” says Managing Director John Coop.

Additionally, the practice has introduced measures to increase the number of Māori and Pasifika in the organisation, a difficult task given the relatively low numbers of people from these backgrounds who undertake architecture-related study.

“This is important to us because we want to take a leadership role in ensuring our profession supports the development of talented Māori and Pasifika designers and architects,” John says.

Among other initiatives, the firm set a target for the percentage of women hired. Results are monitored and reported to the board, alongside data on the percentage of women in the organisation and in leadership. It recently surveyed staff to better understand their backgrounds and will use this data to set targets around other aspects of diversity, notably ethnicity. Information on the diversity of applicants for roles will be looked at to ensure Warren and Mahoney is attracting people from a broad range of backgrounds. 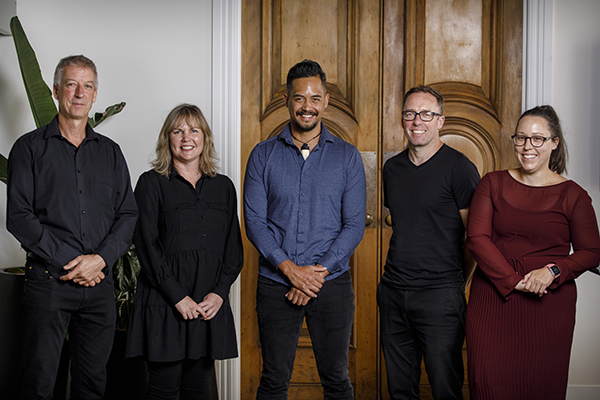 To tackle the challenge of employing people from diverse backgrounds in what is a male-dominated industry, the firm has introduced enhanced flexible working and parental leave policies, summer internships for students of Māori heritage and increased its engagement with universities, technical institutes and industry organisations focused on supporting more women in the architecture profession.

To improve hiring practices, the firm provided training on unconscious biases that may impact the screening and selection process. It introduced diverse recruitment panels and a requirement for recruiters to put forward gender-balanced candidate lists.

“While we focus on the development of all our staff, we have paid specific attention to the development of our high-performing, high-potential women, with influential board members involved and specific leadership training,” says Sarah Coleman. “As a result, we have seen more women promoted into higher level leadership roles in the past 12 months or move up a professional level.”