The Public Service’s Gender Pay Taskforce has brought together state-sector leaders, employees and unions to tackle the gender pay gap and achieve fairer workplaces for women – and its collaborative approach seems to be working. 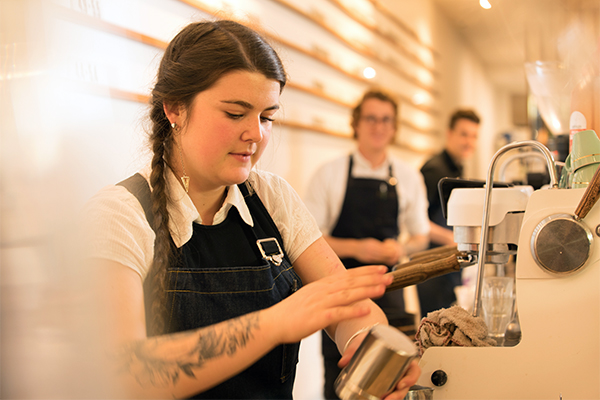 Driven by a belief that a diverse and inclusive workforce will deliver better outcomes for New Zealanders, the State Services Commission and the Ministry for Women established the taskforce to both lead a gender pay gap action plan covering more than 52,000 employees of 34 Public Service agencies, and help resolve pay equity claims covering approximately 346,000 workers in the state sector.

“In 2020 there shouldn’t be discrimination or bias in pay, employment or career progression – but there is,” says taskforce manager Alex Chadwick.

The taskforce works to address the workplace drivers of the gender pay gap, which is grounded in deeply held societal attitudes about men’s and women’s work and its respective value. These attitudes translate into workplace practices and contribute to poorer pay and career progression for women, particularly those who face both ethnic and gender bias.

Launched in 2018, the action plan focuses on equal pay, flexible-work-by-default, addressing bias and discrimination in all human resources systems and policies, and gender-balanced leadership.

“Joint ownership provides a solid base of collective commitment,” says Alex, “increasing the likelihood of achieving sustainable outcomes, and strengthening monitoring and accountability.”

The taskforce partners with the PSA to create guidance material, deliver workshops, and monitor progress.

And it collaborates with state-sector unions and employers to create tools for progressing and resolving pay-equity claims.

A 1.7 percentage-point drop in the Public Service gender pay gap between 2018 and 2019 is seen as the greatest measure of the taskforce’s impact. It is the largest annual decrease since 2002.

Half of Public Service agencies are now led by women and the target of a 50:50 gender balance in the top three leadership tiers has been met.

Two pay equity claims were settled in 2018: around 330 Ministry of Education Support Workers received an average correction of 27 per cent in their hourly rates; and more than 1300 Oranga Tamariki Social Workers received an average salary correction of 30.6 per cent over two years. A pay equity settlement recently ratified by teacher aides would deliver between 19 and 30 per cent pay corrections to more than 22,000 workers, and further claims are underway.

Commissioner and Chief Executive of Inland Revenue Naomi Ferguson is among the state-sector leaders who have seen the impact of the taskforce. “The Taskforce’s work to eliminate the gender pay gap has put us on the road to our ‘new normal’ in the Public Service,” she says. 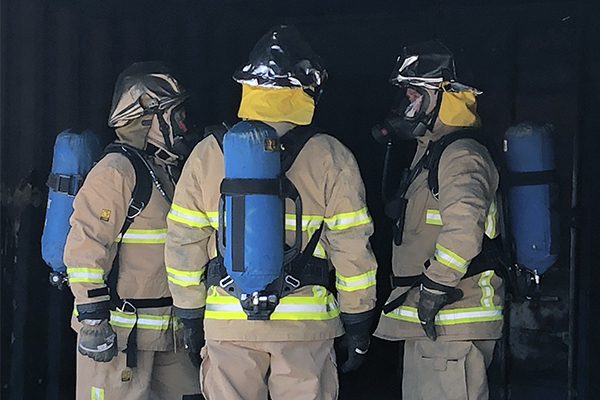 Among workers benefiting from the taskforce’s efforts, the response is also positive.

At Immigration New Zealand, Chief Investigator Joanne Hacking tells of how smoothly negotiations progressed over her starting salary and flexible working arrangements when moving to a new role. “I attribute that to the work of the taskforce,” she says.

At the Ministry for Primary Industries, an agency that actively promotes flexible working for all employees, Principal Advisor Peggy Koutsos says that without having the ability to work flexibly she probably wouldn't have been able to progress her career while raising her children the way she wants to. “I think the gender pay gap action plan has really lifted the profile of flexible working.”

Alex says the action plan aims for the Public Service to model behaviour that can be normalised more widely. “We hope that shining a light on our progress will generate momentum in the state and private sectors on gender equality and create fairer workplaces for women.”

Judging convener Kirstin Te Wao says the work being done by the State Services Commission and the Ministry for Women is meaningful, progressive and, due to the scale of the issue the public sector faced, having a significant impact. “To unpack the skill set within job roles, taking gender out of the equation, and create more change than has been seen in the past 17 years shows great vision and commitment.”