Knowing that suicide is a major issue in New Zealand and wanting to put the safety and wellbeing of its people above all else, Lion has partnered with Lifeline Aotearoa (Lifeline) to pilot an initiative for suicide awareness and prevention in the workplace.

Lion is one of New Zealand’s biggest consumer brands, operating a number of prominent beverage brands including Speight’s, Steinlager and Mac’s. The company employs around 1,200 people in New Zealand and as such many of its employees have been impacted, either directly or indirectly, by suicide and mental health issues.

In a wellbeing survey conducted in August 2018, fewer than 20 per cent of Lion employees strongly agreed or agreed that they feel confident to talk to someone if they are contemplating suicide. Almost 30 per cent did not know where to look for help. Lion has been working to expand Best M.E, the company’s mental and emotional wellbeing programme, as part of its 2018 three-year strategy, and took these results as a call to action to build the capability of its people in relation to suicide awareness and prevention. 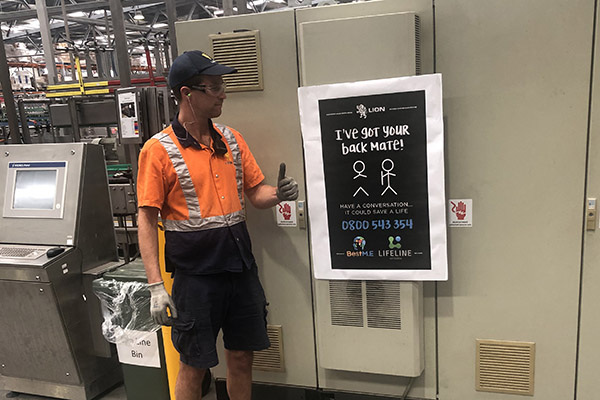 Work Life Balance - Department of Internal Affairs 1Lion has been working closely alongside Lifeline over the past year to take content from the global social movement Zero Suicide and adapt it for the New Zealand environment. While other countries, including the US and the UK, have taken industry-specific action in this programme, Lion and Lifeline are developing an initiative which can be applied across all industries.

The first part of this process has been rolling out training about issues relating to mental and emotional wellbeing, including specifically suicide, which Lion has been doing over the past six months. Leadership groups across the country have been going through 1.5-hour workshops delivered by Lifeline facilitators. This training will be given to more than 90 per cent of leaders in the company as a part of the pilot programme.

The new awareness and understanding that this training has created for Lion’s leaders is already having positive effects. Externally, it has empowered a number of people to speak up about their experiences relating to suicide. A Lion senior leader shared on video his experiences after losing two of his friends, and other employees have shared their experiences with major media outlets and on company social media platforms. There remains a stigma around speaking out regarding mental health, but progress is being made since the introduction of the programme and ending this stigma is a key goal for Lion. 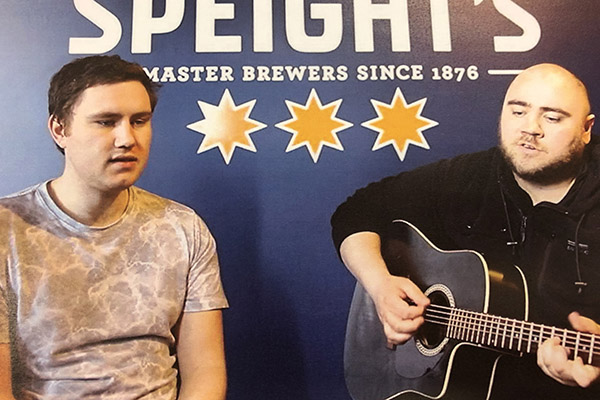 One Lion Sales Manager used the skills they had gained from this training with a customer who called in distress, and many have used their new skills with family members who are suffering. Lion is also planning to build a wellbeing and mental health programme to share with customers, initially focusing on hospitality, an industry facing real challenges with mental health, set to launch by the end of 2019.