Contacting more than 600 schools and tertiary institutions that offer tourism, recreation and outdoor education courses was time-consuming work, but all part of a plan to attract young employees and battle negative connotations that jobs in the tourism industry are seasonal and not a solid career option.

When Heidi Gillingham joined tourism company AJ Hackett Bungy NZ as the Recruitment and Training Officer last year, her role included increasing the training pool and improving retention across the country’s five sites around the country that were averaging 120 hires a year and a 40 per cent turnover.

Alongside concerns that the tourism industry couldn’t provide a solid career base, there were other recruitment challenges. The Queenstown region has a zero unemployment rate, high living costs and a transient population. There was also a lack of domestic applications for vacancies across the sites. 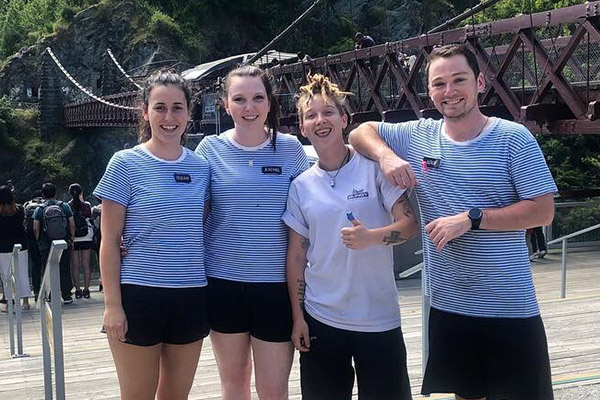 While Heidi’s overall goal was to promote job opportunities to as large and diverse an audience as possible, she decided to initially concentrate specifically on youth recruitment as a key employment initiative.

“My goal to engage and recruit the very best talent for tomorrow centred on targeting students and graduates of tourism-focused tertiary education courses across New Zealand,” she says.

The recruitment environment was perfect for such a promotion as it aligned with the emergence of national tourism initiatives and the release of government statistics placing tourism as one of the country’s biggest export industries and employers.

The initiative expanded beyond advertising vacancies and career pathways, to include a new Queenstown Work Experience Programme (inspired by a programme run in Auckland). This included a careers open day, mock interviews and CV writing assistance, site visits and access to an employer prospectus. The prospectus was modelled on those produced by universities, to outline what working for the company involved. 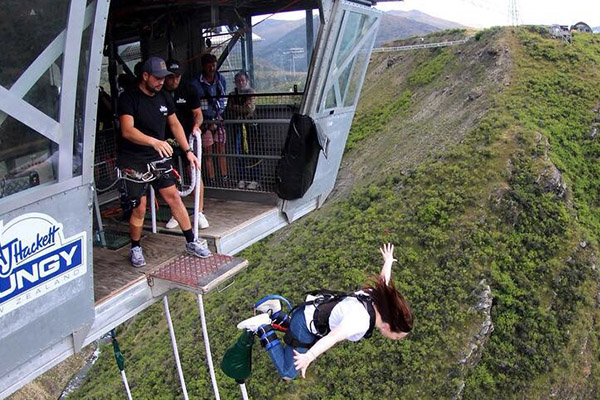 Advertising avenues were expanded to include student-focussed channels that hadn’t been used before, including Student Job Search, NZ Uni Career Hub and university magazines.

Heidi says while there were internal concerns initially from senior hiring managers, fixed-term contracts and work experience placements were promptly offered to young people who responded to the initiative.

“Initial hesitation by senior hiring managers at the daunting prospect of opening ourselves up to an overwhelming inundation of applications from educated, but prospectively, inexperienced, young candidates soon turned to support of the potential positive business implications,” says Heidi.

Senior crew, who had ongoing responsibility for making sure new hires and placements were successful, supported the initiative and mentored new recruits.

Heidi says the initiatives have seen a positive impact on several levels.

“The initiative benefited our workplace, in the most rudimentary sense, by filling vacancies and ensuring our teams were fully staffed and able to operate at maximum efficiency. From a business perspective, it enabled us to broaden our reach into previously undiscovered talent pools and set ourselves ahead of competitors in terms of recruitment by making our career pathways more visible and credible.”