As a government agency, it is particularly important that the Ministry of Business Innovation and Employment (MBIE) has an inclusive culture which supports a diverse set of people inside the organisation and can better reflect the communities it serves. MBIE leadership has taken a number of steps which ensure that members of the LGBTIQ+ community in particular are included and supported within the organisation.

In December 2017, MBIE formed Ngāi Kahukura (Rainbow Network), an internal group which supports, connects and educates all MBIE staff, whether or not they identify as belonging to the Rainbow community, around LGBTIQ+ issues, empowers MBIE as a Government-sector leader in this area, and connects MBIE with other LGBTIQ+ groups and the broader Rainbow community in New Zealand.

Throughout 2018, MBIE identified key initiatives in the organisation’s programme that would benefit from input from Ngāi Kahukura. The organisation first piloted an awareness module, which has since been rolled out to all MBIE staff and has also been made available to other agencies. 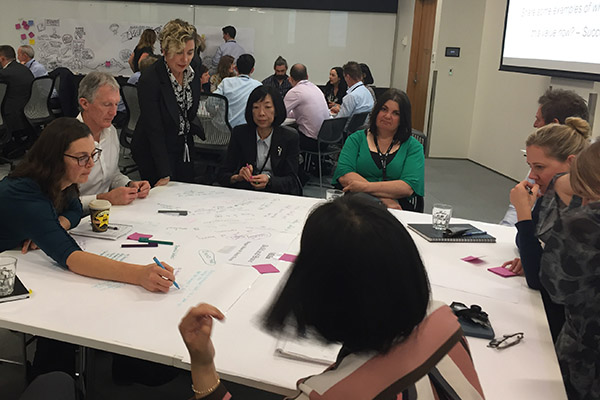 Ngāi Kahukura also had input on developing MBIE’s Inclusion and Diversity survey, which allowed the Ministry to gather demographic information relating to gender identity and sexual orientation about its people, as well as finding out more about people’s experiences in the workplace.

MBIE is actively progressing a number of improvements in providing an inclusive workplace for minority and under-served communities. This includes improving its payroll renewal programme with input from all of the organisation’s grass roots networks. Whenever there is a policy review anywhere in the Ministry, policy owners will consult with these grass roots networks, which represent women, Māori staff and staff suffering from mental health issues as well as the Rainbow community, on how to best support all employees.

MBIE has a general wellness programme, ORA, which is available to all staff, and since members of the Rainbow community experience higher risks relating to suicide and mental illness, this creates significant benefits to them while also being positive for other employees. 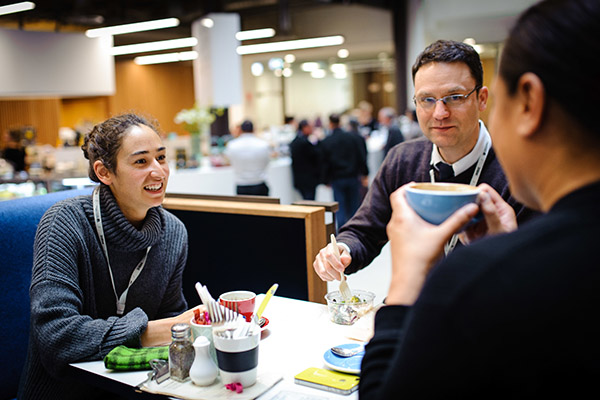 These policy improvements have come alongside a push to increase Ngāi Kahukura’s visibility within the company from the communications team, and MBIE is committed to sharing its experiences and resources with other agencies to help continue the momentum of change beyond its own organisation. In 2019, MBIE began to host a volunteer cross-agency network with a focus on sharing experiences or resources which other agencies can implement, supporting peers to move through challenges, and discussing and encouraging the use of evidence or innovation to drive change.

Cecilia Comelli, a member and former chair of Ngāi Kahukura, says the collaboration between the network and the Ministry’s Diversity and Inclusion manager has enabled Ngāi Kahukura to be better included in organisational conversations and “ensure the Ministry’s policies truly reflect its Rainbow community.”