Since Vector Limited officially recognised a gender gap and took steps to close it, the number of women working for the business has steadily increased, rising from 244 in 2017 to 322 in 2019.

Vector Limited delivers energy and communications services to more than one million New Zealand homes and businesses and employs more than 950 people.

Historically, the energy sector has been male-dominated due to the predominantly engineering nature of the business. But in 2015, Vector committed to moving towards a workforce representative of New Zealand’s working-age population, across gender, ethnicity and age. The gender gap was significant, with females making up 30 per cent of its workforce, compared to national statistics of 50.8 percent. 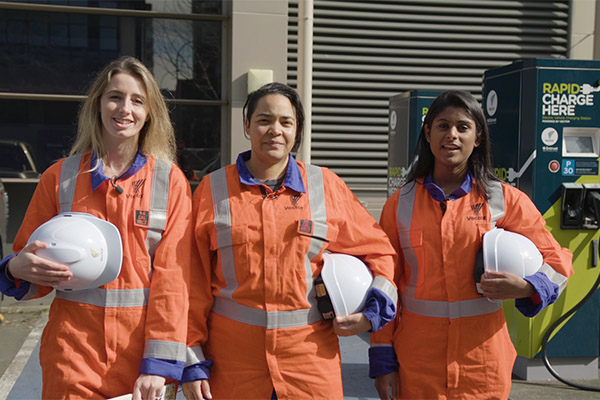 Acknowledging this gap also existed at leadership level, Vector decided to develop a Women in Leadership programme (WiL) to identify and grow female leadership at all levels of the business. The programme sees participants working in teams to identify solutions to real-life problems faced by Vector.

Customer Programme Lead Kerry Perham says WiL is one of a range of initiatives to empower women in the workplace and increase the number of females within the energy sector.

“Achieving 50.8 per cent females in our industry is going to be a significant challenge, but Vector’s Board has set the challenge for management to ensure they develop diverse teams and measure progress annually. Any increase year on year is considered success. This is a long-term goal for Vector,” she says.

As part of its support for the initiatives, Vector conducted its first pay equity audit in 2017, which identified a 14.9 per cent average pay gap between females and males. During 2017 and 2018 10 women received pay increases to address this.

The first WiL programme received 40 applications for the 20 available places and ran over a period of six months. Participants were chosen across a range of business units, roles, locations, ethnicities and ages. 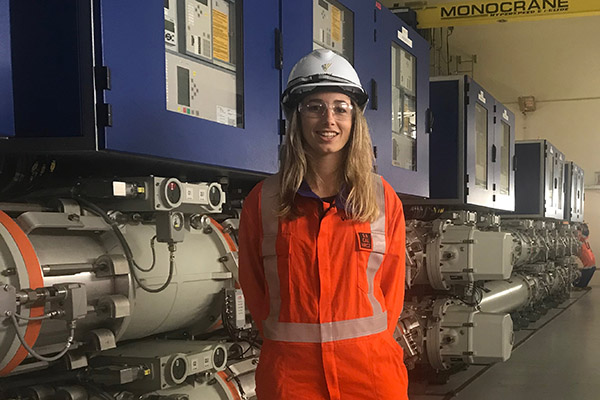 The programme is sponsored by two of Vector’s executives (chief risk officer and chief digital officer) and each participant gains manager approval to participate. Senior leaders provide projects for the programme after identifying a real Vector challenge they would like a solution for. They mentor and guide their teams towards developing their findings and recommendations. At the programme’s conclusion, the teams present their findings to the leadership and senior executive teams. Several of the team recommendations have been taken on board by the business.

Feedback from WiL participants has been that exposure to Vector’s leaders and the execution of projects are two of the most valuable parts of the course.

“Our top execs are all great people, approachable and supportive, with genuine commitment to this programme and staff,” said one participant.

In turn, the senior leadership team have highlighted that much of the programme’s value lies in exposing them to female talent within the business that they were previously not aware of. These connections provide them with a pool of applicants to potentially choose from in future when business opportunities arise, or provide recommendations to other leaders within the business.

The judging panel was impressed to see a large organisation in a male-dominated industry making a genuine commitment to improving gender equity by putting in place several initiatives, including a leadership programme available to women at all levels of the business. In just two years, 20 per cent of Vector’s female employees have been part of that programme. The strength of this initiative was the significant financial gains Vector enjoyed as a result of the programme and the tangible career progression for those taking part.