Fisher & Paykel Healthcare’s journey to bring the company closer to gender diversity began with a question posed by CEO Lewis Gradon: “Do we have a problem?”

Fisher & Paykel Healthcare specialises in the design, development and manufacture of medical devices. A large portion of the research and development employees are engineers or scientists - historically male-dominated STEM fields. There was a concern that the company was not doing its part to promote gender equality.

The CEO put a call out to senior executives to nominate a small team from across the business to answer his question. The team was made up of HR managers, a quality engineer, investor relations manager and legal counsel, with sponsorship and oversight from Lewis. It initiated Project CATALYST. 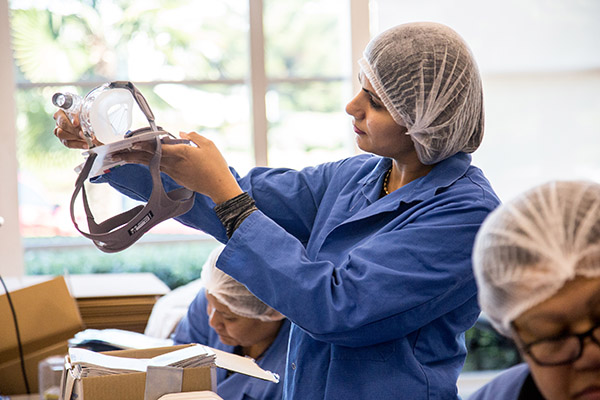 Strategic Analyst Nhi Nguyen-Smith says the team looked back at its company values and beliefs to understand what it wanted to achieve and why.

“One of our core beliefs is that our people are our strength, and everyone should be respected, valued and given the opportunity to reach their full potential,” she says.

“We looked to our data to guide the way. Taking a holistic approach, we performed a Gender Diagnostic which involved statistical analysis across all stages of the employee life cycle using data from the past three years to look for signs of potential bias.”

The gender diagnostic highlighted areas that needed to be addressed. There was significant difference in gender representation at the higher levels of management, compared to the employee population. Male salaried employees were promoted to a management role seven months faster, on average, than their female counterparts. There was a statistically significant gender pay gap for like-for-like roles across the organisation. 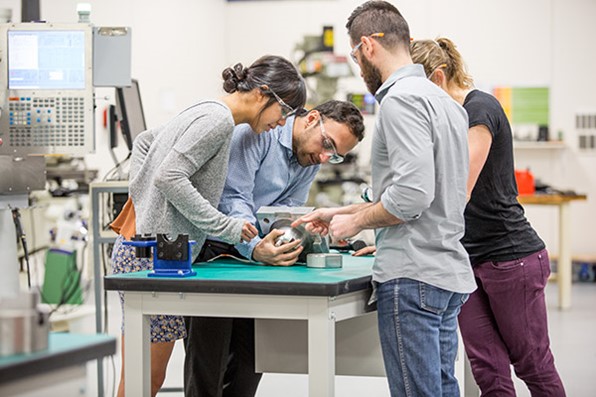 The team presented its findings to the Board and executive team, and followed up by extending an invitation to all staff to a Diversity and Inclusion presentation by the CEO and Vice President of Human Resources.

The team also prepared changes to policies and procedures to address the Gender Diagnostic findings. All changes were communicated to employees and implemented by HR. They included: a review of all salaries and rectifying any cases where employees were underpaid in relation to their experience in the role; a review of policies to identify sources of potential bias related to gender pay equality and promotion to management positions; performance rating added to annual salary review process; and the development of a formal Flexible Working Policy to reflect the changing needs of the workforce, and remove barriers that may impact gender representation.

Feedback from employees has been overwhelming positive. Following the implementation of recommendations from Project CATALYST, 86 per cent of employees responded positively to the statement ‘I feel F & P values diversity’.

The judging panel commented that the support of Fisher & Paykel Healthcare’s CEO and the transparency of the data has allowed the business to make significant process several areas of gender equity.