When Vector Limited compared the current state of the energy company’s policies against the ideal accessibility level, there was an obvious gap and the company set about closing it.

Vector’s Diversity and Inclusion team had already identified that accessibility was not formally recognised within the organisation, and a team had started work changing human resources policies. When the digital team began work with Access Advisors (AA), they decided to combine efforts and a core accessibility team was formed.

The process gave Vector the chance to work out what actions were required not just to achieve the Accessibility Tick, but also achieve the longer-term goal of becoming a truly accessible business. 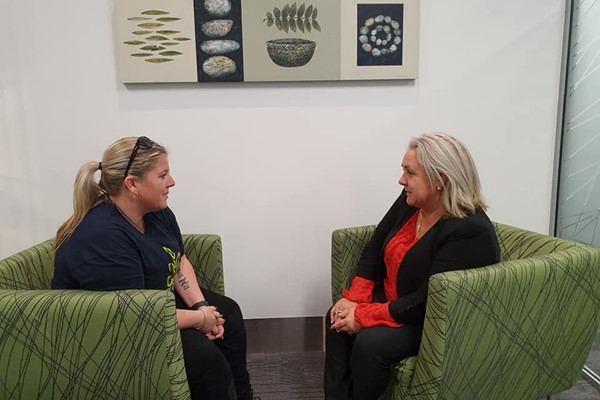 “With one in four New Zealanders limited by a physical, sensory or learning disability, mental health, or other impairment, we understand that disability touches all aspects of our business – our people, our customers and the community in which we operate. For many individuals living with disabilities or chronic health and mental health conditions, it is difficult to participate productively in workplaces that are not accessible for them,” he says.

“Vector’s recruitment process and the way we advertise jobs were adjusted to reduce the likelihood of disability discrimination in hiring, provide better clarity and guidance to hiring managers and to encourage applications from people with a disability, including application assistance,” he says.

External recruitment partners were required to demonstrate a commitment to diversity, and 146 of Vector’s managers have been through unconscious bias training. 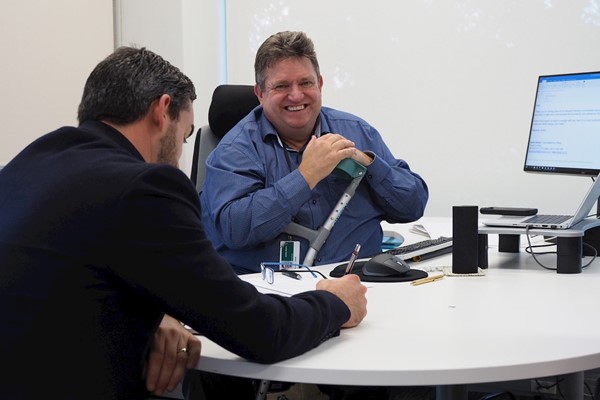 When a staff survey was undertaken to increase awareness of disabilities within the organisation, nine per cent of respondents identified as having a disability, and 32 per cent of these identified with a mental health illness.

A range of initiatives have been introduced to support these employees. Accessibility has been integrated into Health and Safety protocols, digital technology to support the hearing and visually impaired has been installed in meeting rooms, and accessibility workplace assessment is part of the on-boarding process for new employees. Wellbeing Rooms in the Auckland, Wellington and Christchurch offices provide a welcoming, private space for staff to take a break, and volunteers have been trained as Mental Health First Aiders to provide support when needed.

The accessibility initiatives have had the full support of the executive team and CEO, who shared the company’s vision with all internal staff.

Vector became the first employer to receive the Accessibility Tick.

The judging panel said Vector Limited was showing the way for large organisations to stop seeing employment of people with disabilities as a burden or something the Government should pay for. The company’s work in the disability dimension is integrated into its diversity and inclusion strategy and has strong leadership buy-in, opportunities for people with disabilities to be involved in the co-design of solutions and concrete actions to increase consideration of this group during recruitment.