And despite the fact the ICT sector is the third largest and fastest-growing sector in New Zealand, there’s a significant gender gap with women filling less than a quarter of these roles in the workplace.

Those are the findings of a 2017 survey and exactly the kind of statistic non-profit and learning group She Sharp is trying to counteract. The group is run by volunteers and holds interactive events for secondary school girls, female tertiary students and industry professionals. 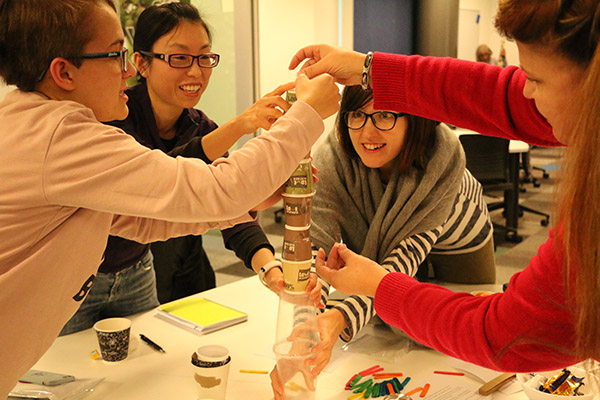 Founder and director Dr Mahsa Mohaghegh was inspired to close the gap after experiencing being part of the minority of women working in technology while studying at university, right from her bachelor degree days through to PhD level. Later, when she began lecturing in computer science, she witnessed the same gender imbalance in the next generation, with women consistently making up only five to 10 percent of the classes she taught.

“One of the most widely recognised factors contributing to the gender gap in tech is the preconception of who is expected to work in this space, based on an ingrained stereotype for the field that is unattractive to most females,” she says.

“Nothing is more motivating to girls either studying computer science or considering it as a career choice than to see other women in the field sharing their experiences, challenges and successes.”

So Mahsa joined forces with a small group of like-minded university students and professionals to found She Sharp in 2014.

Initially, the organisation’s focus was primarily on providing support for female students studying tech-related fields at university, through networking and social events. This soon expanded to include training and development activities to help prepare students for entry into the predominantly male-led tech industry.

As a result of this expansion, tech companies started coming on board as either sponsors or hosts of events, which in turn allowed She Sharp to include focused support for women already in the tech industry - a decision which has proved to be instrumental in forming what She Sharp is today. 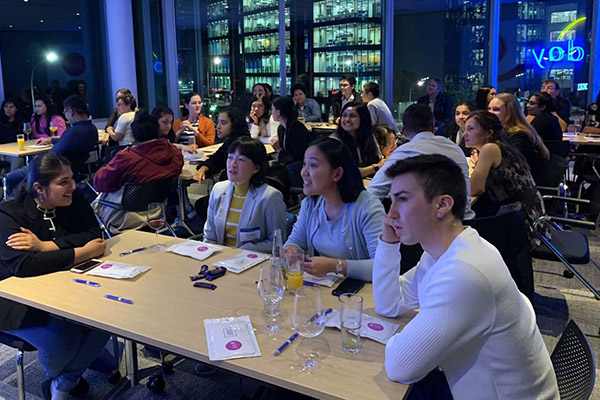 Typically, a She Sharp event has two parts. Firstly, a keynote speaker or panel of speakers share their experiences, what drives them, and what they are involved with on a day-to-day basis. Secondly, hands-on workshops either give participants practical skills, or provide a first-hand demonstration of technology-based skills. The events are tailored to the audience at the time – from secondary school students, through to tertiary students and those already in the industry.

There has been overwhelmingly positive feedback from participants, and the companies and institutes involved.

“High school girls who have participated in events have responded saying that until being involved with She Sharp events, they had not considered a future career in technology because they felt it was not creative, and they felt disadvantaged and out of place due to the appearance of the field being targeted primarily at males. In particular, most have responded well to the opportunity of getting to know female role models in the field,” says Mahsa.

“Feedback of this type has been particularly encouraging to the management team, since it has shown success in tackling the stereotype issue from such an influential age group. Feedback from female tertiary students has also been very positive, as the events have created a strong networking platform for them to connect and make themselves known to the companies, and to make valuable contacts in what is usually a daunting industry for them.”

The judging panel said the commitment of this group of volunteers, which has worked with schools, tertiary education and employers for the past five years to encourage young women to study STEM subjects, has resulted in a growth in events, allowing She Sharp to have a wider impact.