Being scattered across up to 50 locations made it difficult for the Department of Internal Affairs to bring together its Pacific staff for the National Fono - a time to connect, celebrate and encourage each other on the path to leadership. 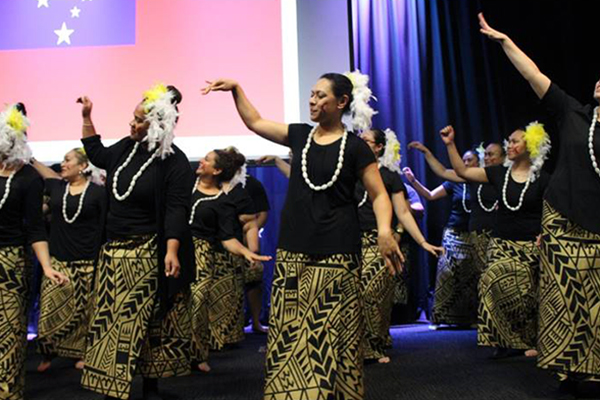 Te Tari Taiwhenua’s Pacific Strategy – Te Ara Vaka – aims to raise awareness of Aotearoa’s special relationship with the Pacific and encourage staff to learn and support diverse Pacific languages and cultures so it can deliver for Pacific customers, as well as providing opportunities for Pacific staff.

Many of the department’s Pacific staff are in customer-facing roles and are not well represented at leadership level.

To come together to address that, the department refreshed its approach to the National Pacific Staff Fono in 2018, refocusing it on supporting its Pacific employees to develop and succeed. This ensured the conference was a catalyst for change and had an ongoing impact throughout the year.

The 2018 fono was the first time in seven years that Pacific staff from offices in New Zealand and Sydney were able to gather together.

Advisor Pacific Ofeina Manuel-Barbarich says, “It was an opportunity for Pacific people to come together in a safe environment, to be themselves and discuss challenges and opportunities in the workplace. Just over 100 of our Pacific people attended, alongside representatives from our leadership teams, to discuss how they will contribute to and implement Te Ara Vaka to deliver better outcomes for New Zealanders.”

Fono 2018 was such a success, the Executive Leadership Team agreed to sponsor a second event the following year, which saw a 50 per cent increase in the numbers attending.

“The increase in numbers demonstrated a strong need for a space where staff can gather, inspire each other and celebrate being Pacific at Internal Affairs. The theme for the 2019 was wellbeing which weaved in the Five Ways To Wellbeing strategy which encourages a healthy lifestyle. It allowed staff to view wellbeing through a Pacific lens, as well as embrace their cultural heritage. The outcomes for the fono was to ensure that our staff feel valued, connected and empowered,” says Ofeina. 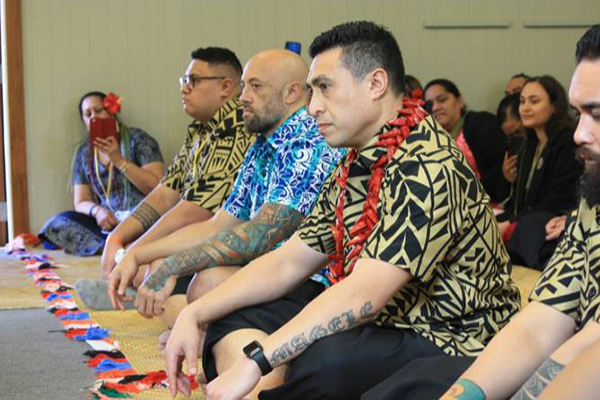 “Both fono were supported by our Executive Leadership Team, through resourcing as well as attendance. At the 2018 fono, those leaders in attendance pledged that they would do more to increase Pacific staff development and representation at their respective Department of Internal Affairs branch.”

Pledges made included the appointment of a permanent Advisor Pacific role and two six-month secondments to help drive the Te Ara Vaka strategy across two branches. The secondments gave applicants the chance to work at an advisor level in an area of the business they may not traditionally have had access to.

There was also a significant increase in people wanting to join the Department’s Pacific staff network, Taha Moana.

“Many Pacific staff at DIA were putting their hands up for opportunities. Fono was the vehicle to shift such mindsets and remind ourselves that as Pacific people, we come from a long line of great navigators who were courageous, innovative and purposeful in their journeys. We have witnessed the increase in Pacific engagement in all spheres of Te Ara Vaka which includes an increase in the number of our people joining Taha Moana,” says Lynette Tyrrell, Principal Advisor, Pacific.