New Zealand is facing a mental health crisis in all facets of life, including in the workplace. The Department of Internal Affairs Te Tari Taiwhenua, recognising this, and acknowledging that a supportive environment for employees must include help with mental health issues, has worked to create a system that supports its people towards holistic wellbeing.

The Department of Internal Affairs (DIA) has more than 2,300 staff in a wide range of jobs across the country. Its mātāpono (values) are manaakitanga (showing kindness, respect and hospitality towards others), whanaungatanga (relationships), kotahitanga (strength in unity), and he tāngata (a belief that people are important). These values underpin the DIA ‘Wellness Roadmap.’

The roadmap includes the Mental Health and Wellbeing Hub, dedicated leadership support, employee education and a network of culture champions. 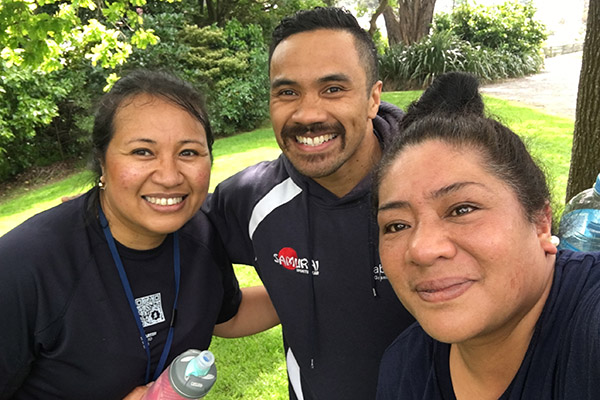 The Hub, accessible by all staff through the company intranet, includes fact sheets, tips, tools and templates that are based around the Mental Health Foundation’s Five Ways to Wellbeing at Work Toolkit. These methods are: connecting, taking notice, giving, keeping learning, and being active. The goal of the Hub is to support leaders and their teams in implementing these key strategies for wellbeing in their daily lives. The Hub was launched in 2018 with a video message from Chief Executive Paul James, who underscored the importance of open discussion about mental health and wellness within the organisation.

Early in the deployment of the programme, it was identified that leaders needed support in bringing the Five Ways into their teams, and DIA rolled out face-to-face workshops to help grow leaders’ understanding. This workshop has been attended by nearly two thirds of leaders within DIA.

The organisation has also created Working Well workshops for employees, which help people learn how to take care of their own mental health and wellbeing at work as well as at home. Importantly, these workshops have been available to employees in regional locations as well as in cities.

The continued implementation of the Wellness Roadmap at DIA is overseen by the internal Mental Health and Wellbeing Working Group, chaired by the Principal Advisor Health and Safety and supported by the organisation’s Pūmanawa Tangata (HR) team.

The Working Group has representatives from each of DIA’s six branches and includes people from a mix of roles. This group gives feedback on initiatives as they are developed, leads activities which are implemented, and role models principles and behaviours within the organisation. There is also a group of more than 30 culture champions across DIA who promote resources and activities within their branches. 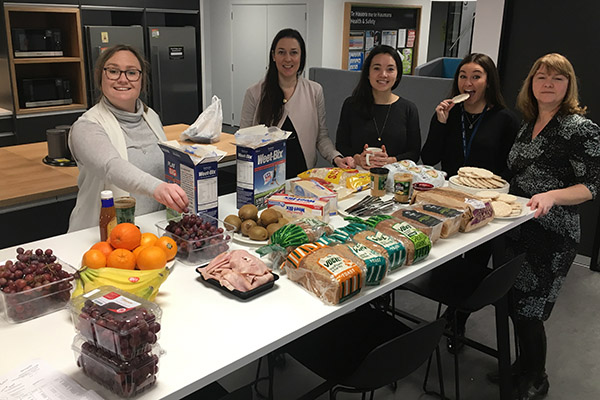 Instead of an annual engagement survey, DIA takes a continuous listening approach which gathers feedback on relevant topics as they arise. The January 2019 survey was based on mental health and wellbeing. This survey saw increased participation, as well as very promising results about mental health and wellbeing in the organisation, though there is still work to be done.

One employee who responded to the survey says that while a number of organisations they have worked in only pay lip service to mental health and wellbeing, DIA is doing well above the minimum to support its people.

Jerome Aloe, a senior advisor in the Organisational Strategy and Performance Branch, initiated regular lunchtime get-togethers for employees to meet and work towards personal fitness goals and re-energise their bodies and minds.

Another employee told this story: “I really appreciate DIA’s push for increased visibility around self-care and mental health. Because of this, one of my managers approached me because he thought I seemed a bit down.

“This essentially saved my life.”

The judging panel says the Department of Internal Affairs has developed an initiative with a network of champions that has infiltrated its large workforce across a mix of role types, levels and regions. One of the keys to success has been the organisation’s commitment to giving middle managers the extra time and resources they need to confidently support a multi-faceted programme.