OMD is a media agency employing 168 people across three offices in Auckland, Wellington and Christchurch. 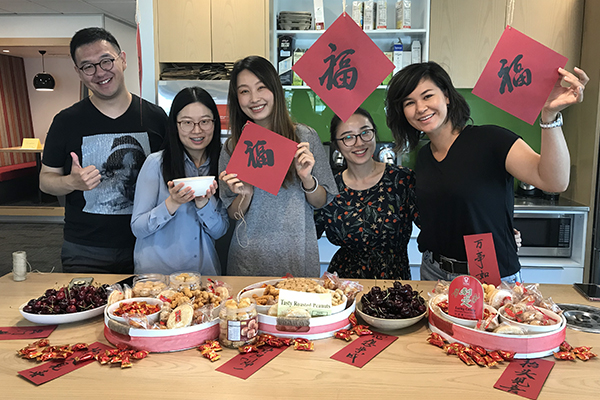 In 2017, after losing a couple of major clients, staff morale fell and staff turnover jumped to an unsustainable level. Only 53 per cent of OMD’s people said they planned to stay at the agency for another 12 months. Satisfaction – measured as a willingness to recommend the agency as a great place to work – was down to 68 per cent.

A lack of flexibility in the workplace was identified as a particular issue, with more than half the staff responding to a survey saying they had considered leaving because the company didn’t provide the flexibility they needed.

As a result, OMD introduced a “People First” platform encouraging staff to take control, belong and develop. To offer employees greater flexibility in the hours they worked and where they were located, it launched a new set of Flexibility Guidelines in May 2018.

OMD People & Development Director Kate Rengey says the diversity initiatives were born of two elements within the People First platform: “belong” and “take control”. “These pillars focused on building togetherness and common purpose across our teams, and creating systems for our people to design and deliver many activities themselves,” she says.

The first step was uncovering staff perceptions about diversity and inclusion, and taking steps to build a more inclusive culture.

The result was a wide range of events and initiatives designed by the Pack and OMD’s Culture Club, in partnership with the People & Development team.

Weekly “Who Am I?” or “Pecha Kucha” quizzes highlighted the diverse backgrounds and interests of OMD’s people. And, in May 2019, the organisation partnered with Facebook to receive the social-media giant’s Managing Bias training.

In the same month, it introduced a mentoring programme, in which 62 per cent of staff were paired with a mentor, to ensure people felt nurtured and supported in their careers.

An Employee Assistance Programme and weekly mindfulness sessions have also been offered, along with an improvement in the way new staff are brought into the company, with a “Welcome to OMD” video.

Early in 2020, OMD unveiled a new world map, to visually celebrate the cultural diversity of its people. 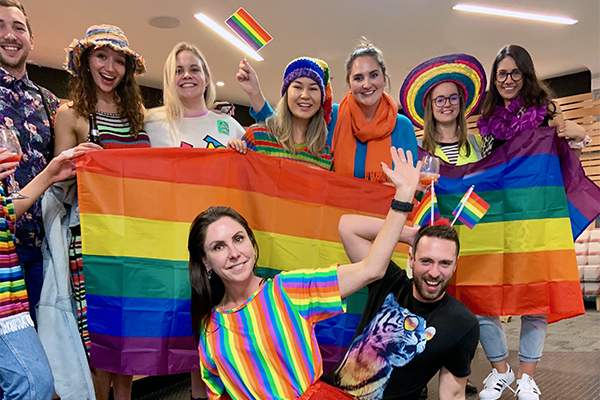 Kate Rengey says OMD’s leadership team and team leaders have got behind the full range of diversity and inclusion initiatives. “They genuinely believe that happy, healthy employees produce great work and that by doing workplace inclusion well, we will do well because of it.”

Ten of the 13-strong leadership team are mentors in the mentoring programme, including CEO Nigel Douglas, who has three mentees.

OMD is able to track the influence of its new initiatives through a global survey operated by its international parent company. “Across the board we delivered some great results through our approach,” says Kate.

In the latest round of results (April 2019), 87 per cent of staff claimed they were “likely to refer OMD to others”, an increase of three per cent on the previous year. Staff turnover fell, as did absenteeism, and female representation in OMD’s senior leadership has risen from 28 per cent to 46 per cent.

“Overall, we feel these results demonstrate the impact of a strong initiative to support diversity and inclusion, says Kate. “Central to its success were the efforts of a liberated and supported workforce.”